Bomb blast victims were visitsed in the hospital El-Rufai 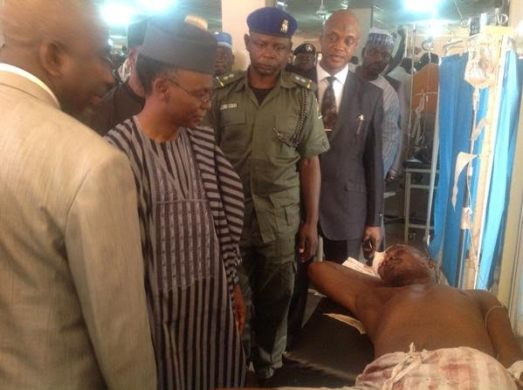 Governor of Kaduna state Nasir El Rufai visited injured victims of the Sabongari bomb blast incident who are receiving treatment at the Ahmadu Bello University Teaching Hospital. He has released a statement regarding the blast.

The city of Zaria today suffered a terrible act of infamy. Terrorists detonated explosives that killed and injured several persons at the secretariat f the Sabon-Gari local government council. The casualty count as at 12 noon is 25 fatalities, including a two-year old child. Thirty-two injured persons are being treated at the Ahmadu Bello University Teaching Hospital, Zaria and other hospitals in the city.

The blast went off as the residents welcomed the new chairman of the interim management committee of the local government to his office at the secretariat. Some local government staff from Lere and Ikara were also undergoing biometric verification at the venue.

The Kaduna State Government has expressed its sadness at this mindless attack on our citizens. It has condoled with the victims and is coordinating the treatment of the survivors.

Speaking at the scene of the blast, the governor Malam Nasir El-Rufai sympathised with the direct victims and the residents of Zaria. He prayed Allah to grant the souls of the deceased victims peaceful repose. He condemned the attack as an inhuman act of terror, and he urged the people of Kaduna State as a whole to be vigilant, even as they preserve the peace. The governor said residents of the state should promptly report all suspicious persons and activities to the security agencies and community leaders.

The governor further announced the deployment of extra security forces across the state. Malam El-Rufai urged the people of the state to shun large gatherings but, where that is impossible, to exercise and practise maximum vigilance and vigorous checks on persons, vehicles and luggage. The state government will announce further steps to strengthen our security and safety in the next few days, and call on our people to cooperate fully with law enforcement agencies in these trying times. 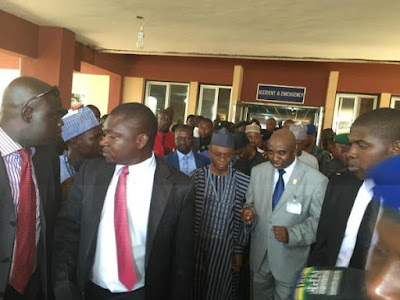 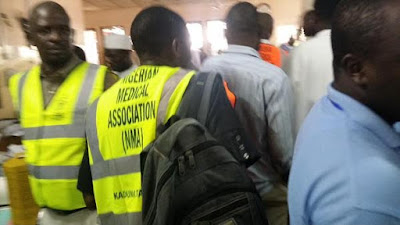 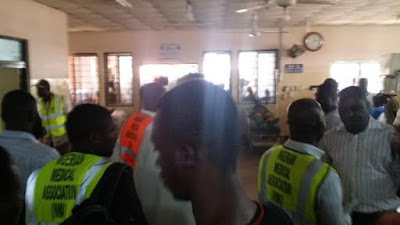 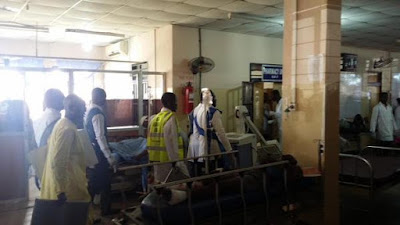 Share
Previous Picture from the scene of the bomb blast in Kaduna today
Next Al-Shabaab Terror Attack In Mandera, Kenya – 14 Killed,11 Injured