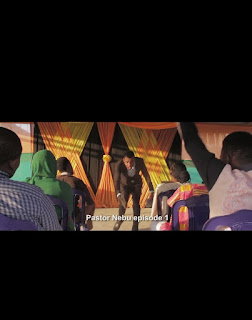 Retiola Babafemi Stephen popularly known as Femi Babs is an actor writer and speaker, who is the founder of StandHope Entertainment ministry an organisation with a vision to inculcate a sense of purpose in the minds of men worldwide, he is currently working on his film projects and has produced series of short films which can be viewed on YouTube
You can follow him on Facebook on Femi Babs on twitter @Femibabs6 and on instagram@itz_femibabs