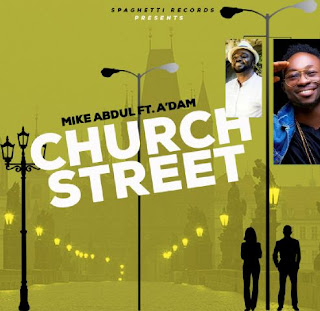 Off his “Korede” album, the Gospel act shows off versatility in the street themed praise number.

The singer proves his versatility as a rap act all to the glory of God.