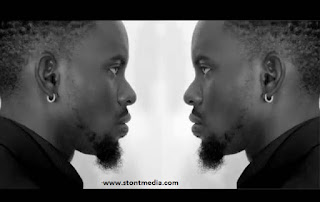 After being inspired by Jackie Chan and Bruce Lee, he decided to join the Nigerian Wushu Kungfu Federation where he attained the level of a blackbelt and is currently one of Nigeria’s top Kungfu fighters.