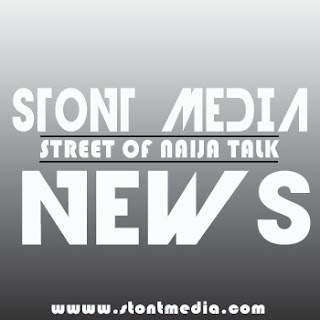 As you all know that STONT MEDIA is not use to this kind of news, but I think this should not pass by without letting you know the turning down of the big platform award that has been existing for years by style Brodas.

To whom it may concern… As it is well known and obvious to everyone that THE MIC AWARDS is meant for the friends and family of the awards organizer and which is really downgrading the image of the state, affecting and also discouraging the young and rising stars within the State…

Though weve known this award was a shit since the day they started it and we aint expecting anything from it cos we know our worth, what we deserve and where we belong..

I wish you could remember  we didn’t come for the award last year and its not pride or something but because it didn’t worth it and the organizer of this event is so daft, dumb and blind..

We aint sorry to say but this kinda event should be organize by a professional and not a wacky planner..

There are so many rising stars in osun that deserve awards but they can’t protest cos they don’t know where or who to meet.. Its a shame cos we all know and  watch so many awards on TV..

Don’t get this wrong but the truth is bitter and we aint fighting for ourselves cos many entertainers here including you met us in this state and we’ve been making things happen before many of you came around but for the young and  rising stars to be encouraged..

Weve discussed this awards with some pioneers that knows whatsup about the event and they were the one urged us to send our profile and now we are happy to prove you wrong..

We would appreciate and glad if you can remove our name from the shit we were nominated.. Thanks………… Stylee Brodas(No1 Omo Osun)..

What is the team has to say about this? We promise to keep you up to date “as e dey happen “