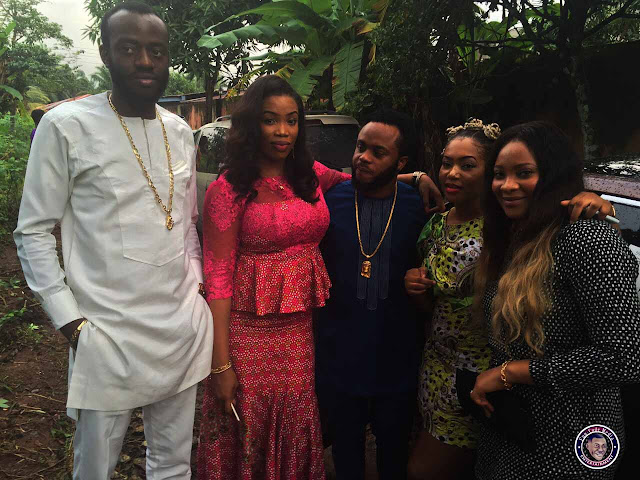 Popular Nollywood actor cum society big shot, Okey Jazzy has finally engaged his long time lover, Annie Anaedum Ogochukwu.
It was a small gathering as gist discloses that during the weekend, Jazzy took few of his family, friends and colleagues in the industry to the bride’s faraway country home in Akabor-village, Ojoto, Anambra state where he did the traditional rites.
Though an unannounced gathering he set to surprise her lover who is a graduate of Economics from the University of Port Harcourt in Rivers state, it ended up being a colorful one, following a lavished hosting for their guests.
Expectedly, a close source from Jazzy’s quarter revealed that the society big shot is planning a pronounced wedding that will hold in September 19, 2015; though information surrounding the host State was not disclosed. 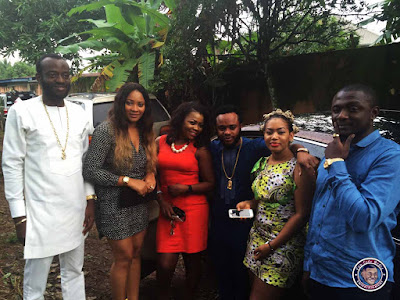 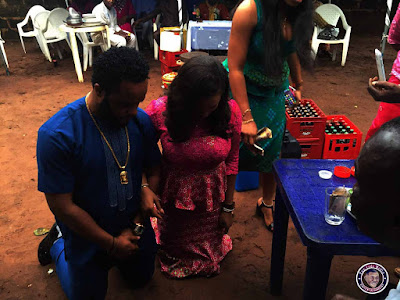 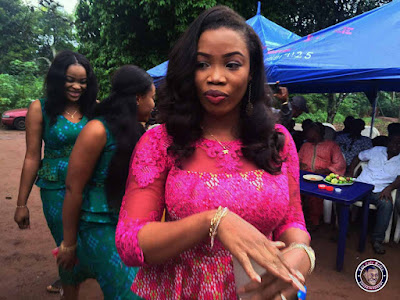 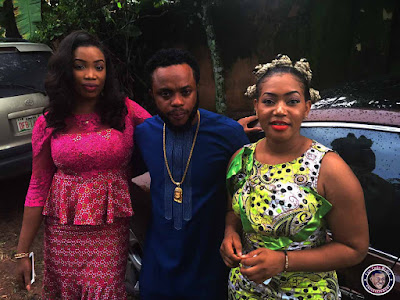 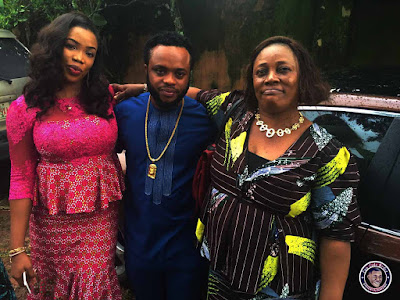 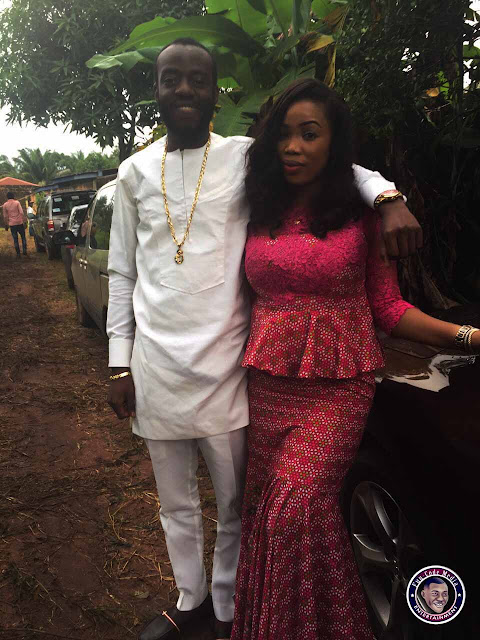 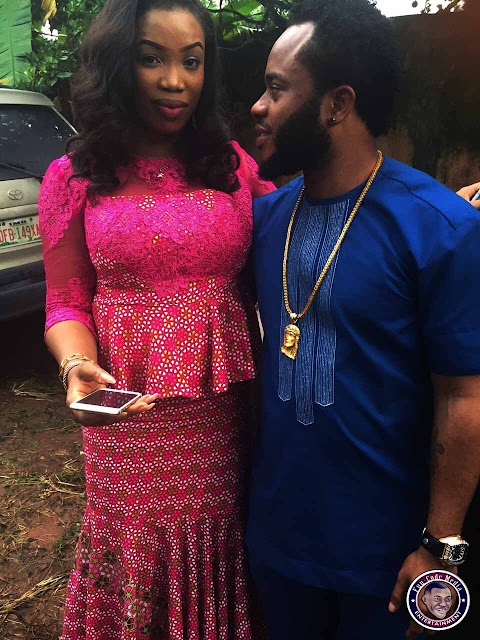 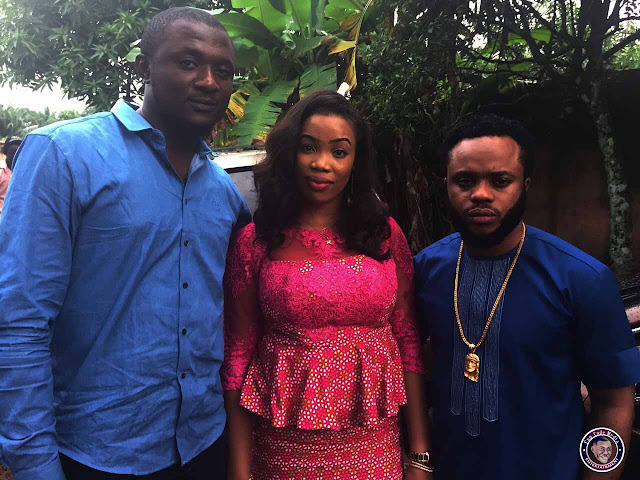 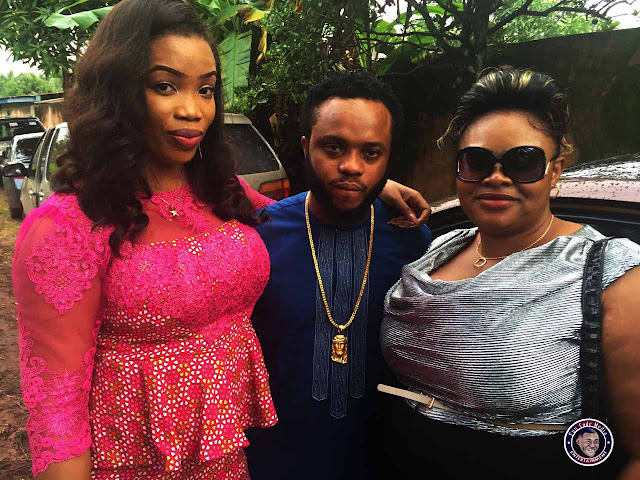 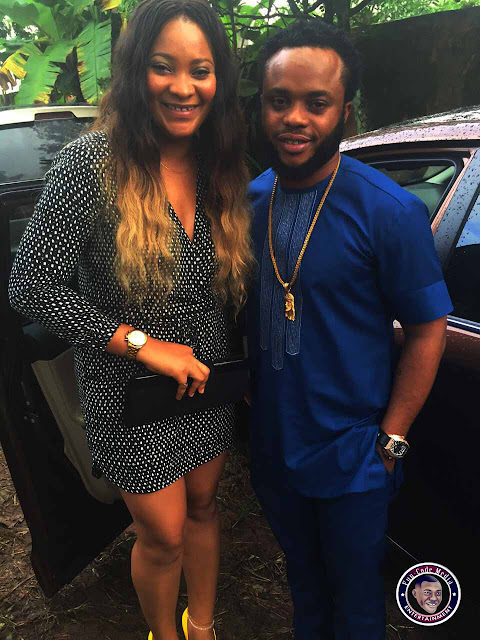 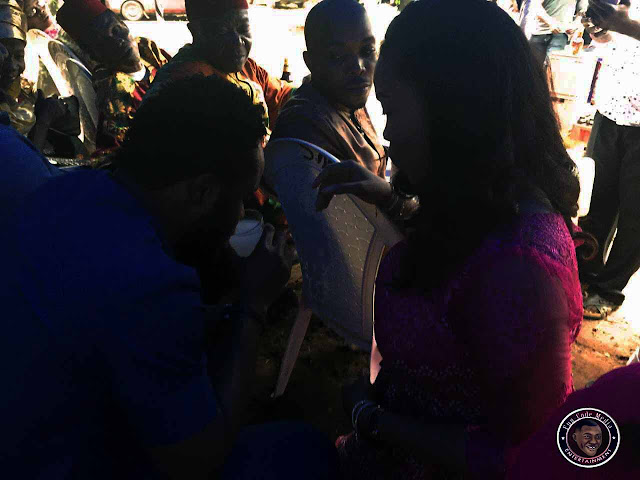 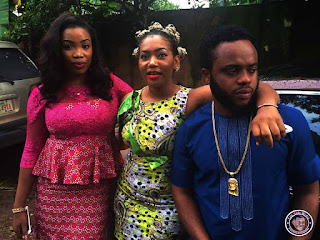 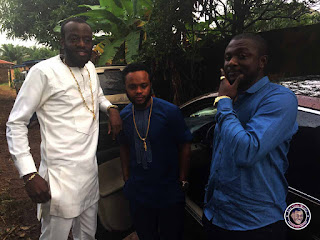