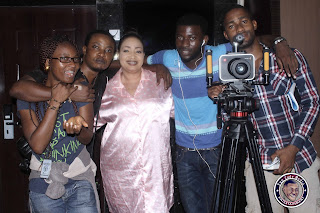 After an appearance on Yemi Alade’s wave-making musical video as Johnny, sensational actor cum model, Alexx Ekubo is currently starring in another hilarious cinema movie, Not Enough.
This family oriented movie as informed by our source is produced by screen actress, Ebube Nwagbo and Ogonna Mbonu under PoshWorld production outfit.
Starring talented and professional acts like Oge Okoye, Nazo Ekezie, Michael Bonny Bassey (Big Brother), Sarrafina Amaechi, Susan Zayat, Tina Amuziam, alongside Ebube Nwagbo.
Though hilarious, it has a blend of tragic and comic elements attached to its plotting. The story surrounds two young sisters from an affluent family who out of youthful exuberance decided to know what the other side of life looks like, but they ended up endangering their lives in the hands of a make-for-all young man, Chukwudi, as played by Ekubo.
On Chukwudi’s character, it’s a role Ekubo comically interpreted like an untutored illiterate, who fraudulently acquired wealth to maintain his luxury lifestyle. As a socialite and rich young man, he happens to be the favourite of all ladies around his net.
Directed by Afe Olumowe, Not Enough is another of Ebube Nwagbo’s family engaging movie. And it’s coming after the successful release of Smile Again, and its sequel, Romantic Rumour. 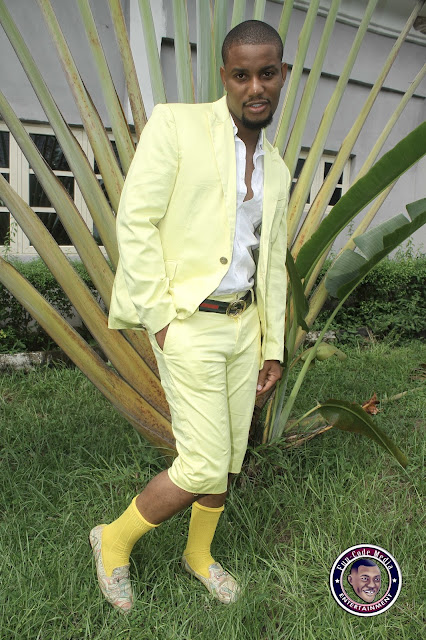 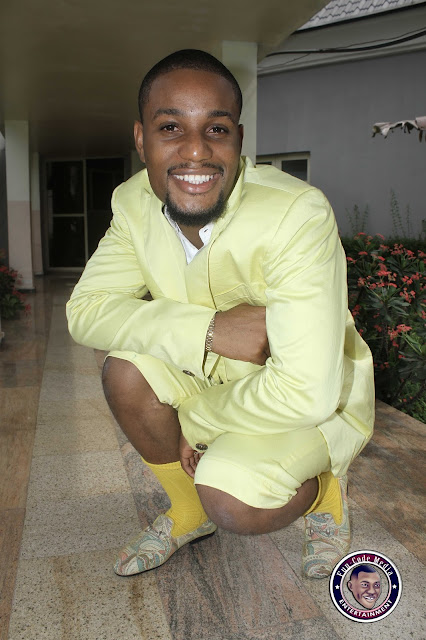 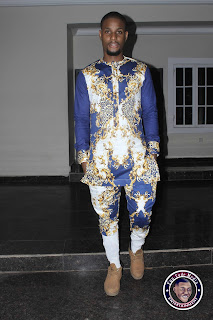 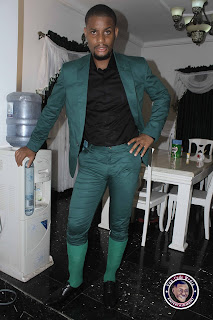 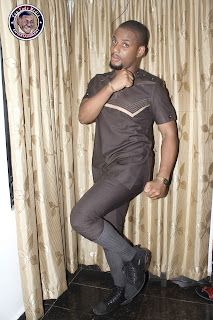 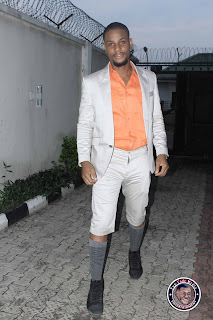 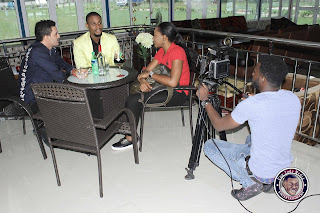 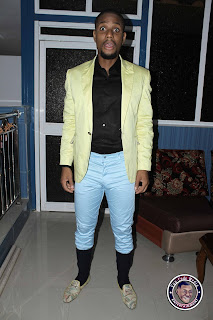 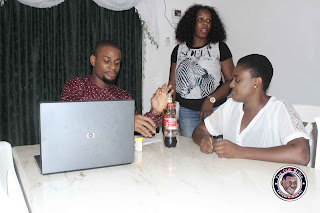