Picture from the scene of the bomb blast in Kaduna today 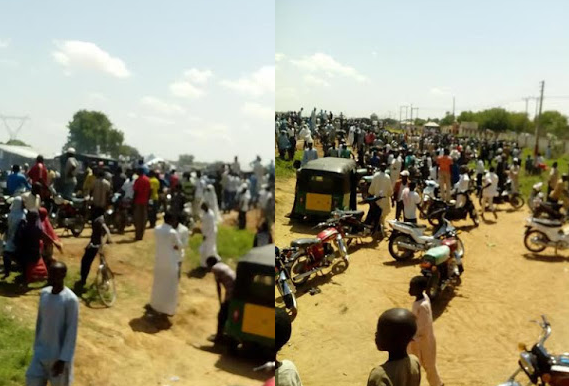 Some pictures from the scene of the bomb blast that occurred in Dagorara secretariat in Sabongari area in Kaduna state this morning. A female suicide bomber covered in a veil and carrying a bag arrived the secretariat moments before the attack. 25 people have been confirmed dead while 32 were injured. See more picture below 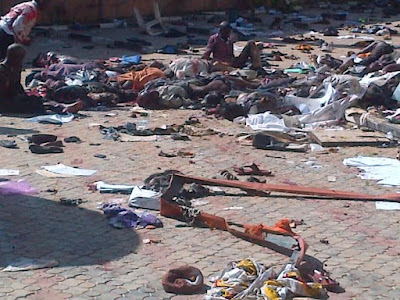 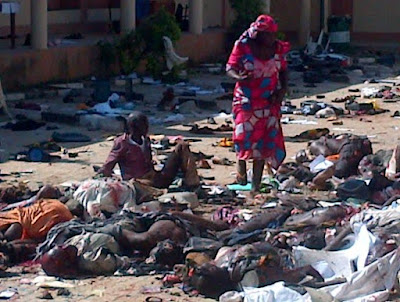 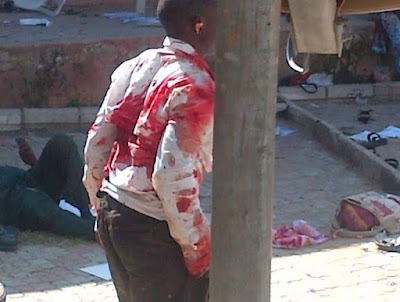 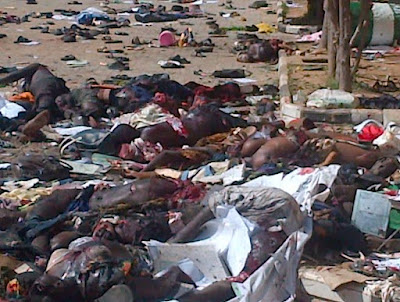 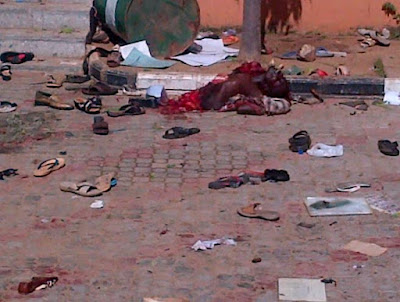 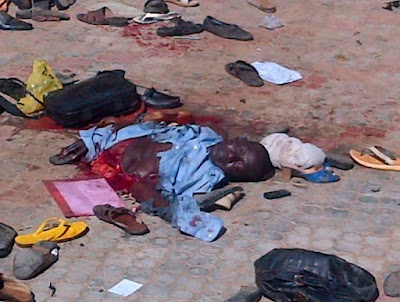 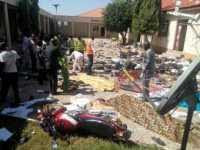 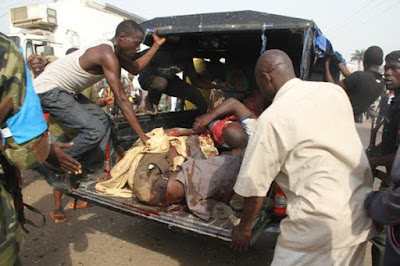 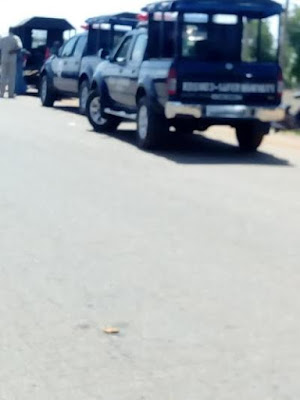 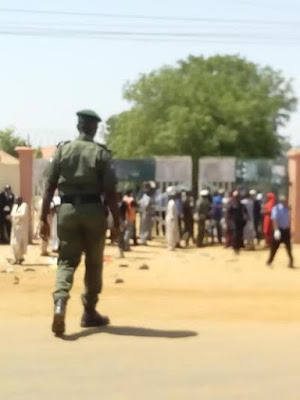 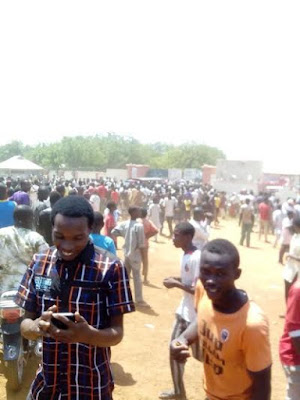 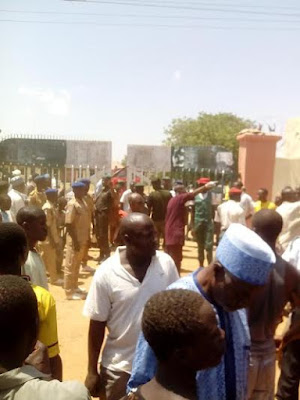 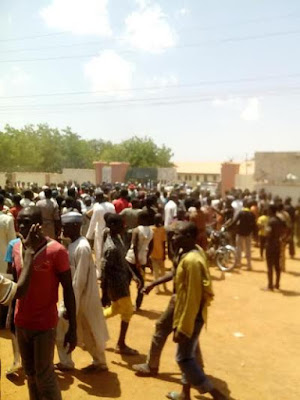 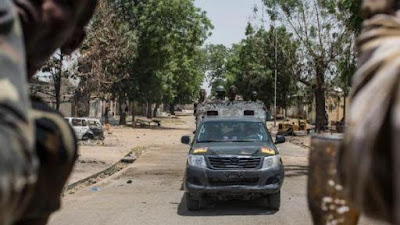