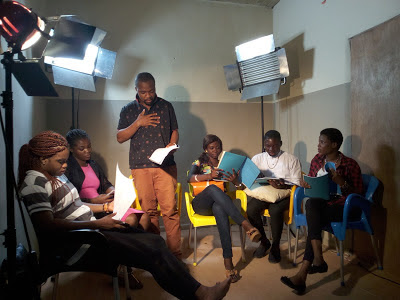 Are you good artistes with a good song?
Are you a fast rising artiste?
Do you have a good song but lack the financial capacity to shoot a good 4K HD Video?
Get a standard video for a low cost fee from Realla Media Africa
Realla Media Africa October low cost Video Shoot Promo!!!
Coming in October interested Artiste that wants to shoot standard video for low cost should get ready for October.

Registration opens September from 25th and ends by October 31st.

This certification program is intended for those with a passion for;
Film/Television Production
Documentary
Acting
Music Production
Photography
Makeup/costumier
Music Video Production
At the end of every semester, students will pre-produce, shoot, edit, and work on the marketing and distribution of a real film intended for theatrical and cinematic release.

Participants also have the opportunity to feature in two of movie productions as a means of giving them a launch pad to stardom.