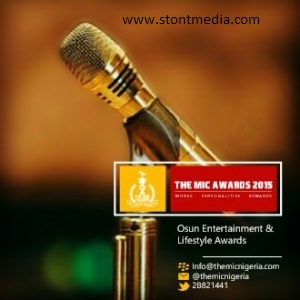 Following the postponement of the award banquet of THE MIC AWARDS-class of honour, we regret any inconveniences this may have caused awardees, nominees, participants, supporters, observers and general public. In lieu of this, a new date has been fixed for the Class of honour.